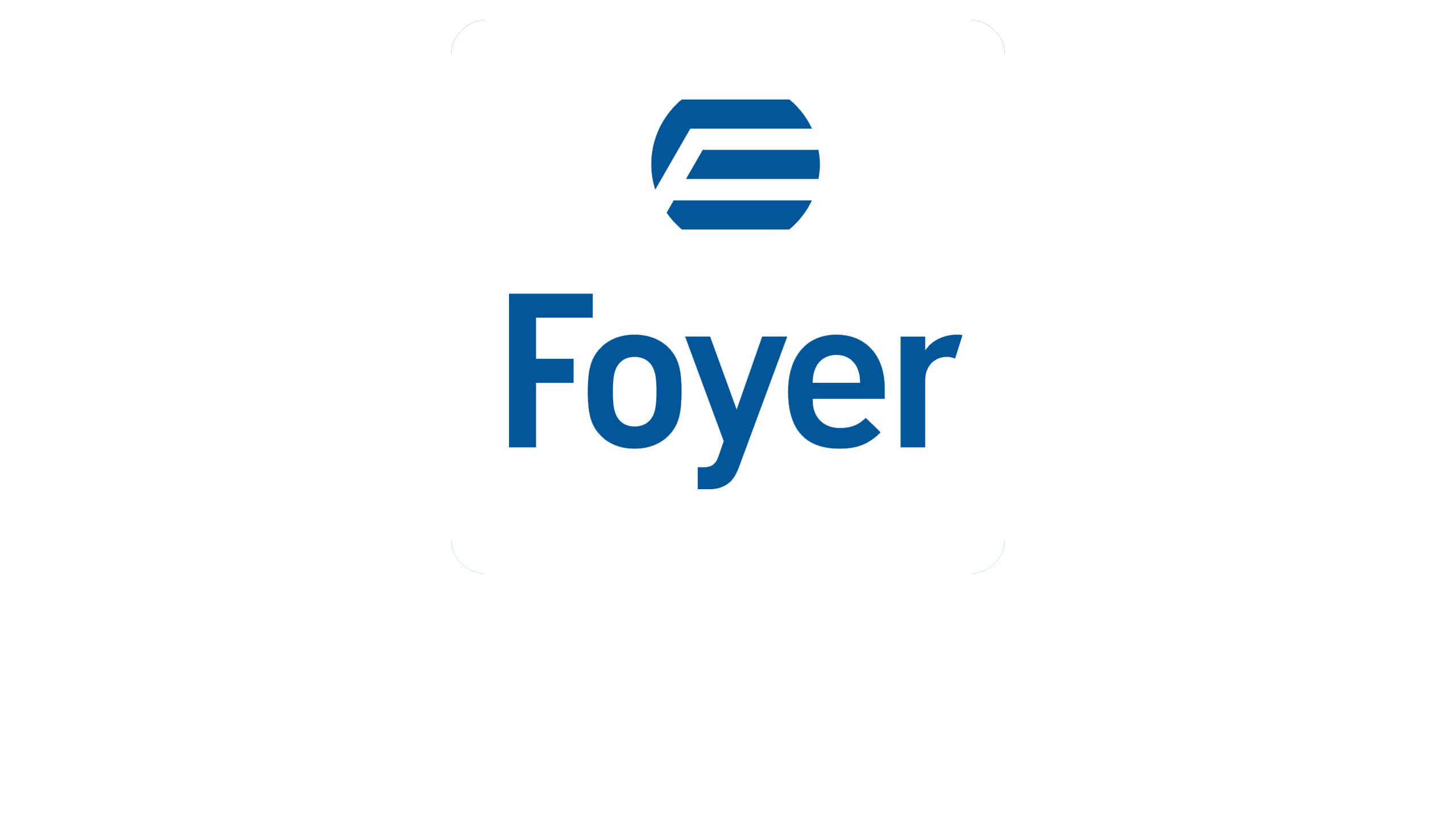 Enter as a newcomer, comeback as a hero

RelyOn Esports a.s.b.l. is a non-profit organisation and was founded in 2021 by a group of gamers. First initiatives as a team were taken at the Royal Family Valorant Tournament in 2020. Finishing with a second place sparked the starting ideas to officially become a Luxembourgish esports team. In 2021, RelyOn Esports built their first League of Legends team which competed in the POST Esports Masters Tournament. After successfully placing third and being rewarded with a cash price of 1000 Euro it was clear, that this organisation should be founded. 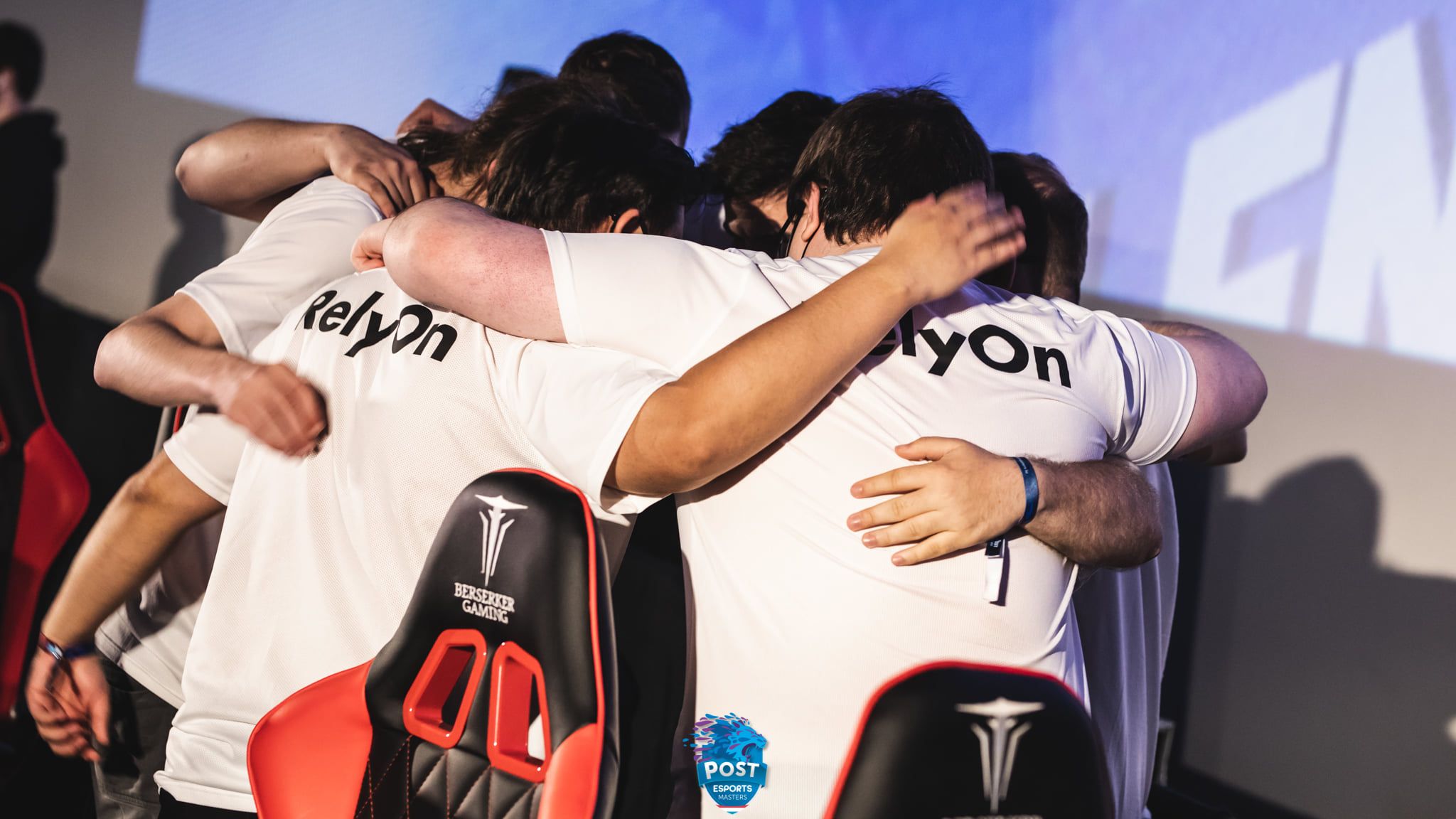 "RelyOn" is a Luxembourgish community of students and young professionals sharing an interest in competitive video games. Its goal is to connect likeminded players and build, train and organize teams that will compete in tournaments on a national and international level. As of right now, RelyOn Esports counts about 20 active members forming a League of Legends and a Valorant team. RelyOn is always on the lookout for talented OR simply likeminded players. There is no set skill level you need to have in order to join us. The only thing that is required is that you enjoy playing the game with other Luxembourgish teammates.

We are happy to hear from you