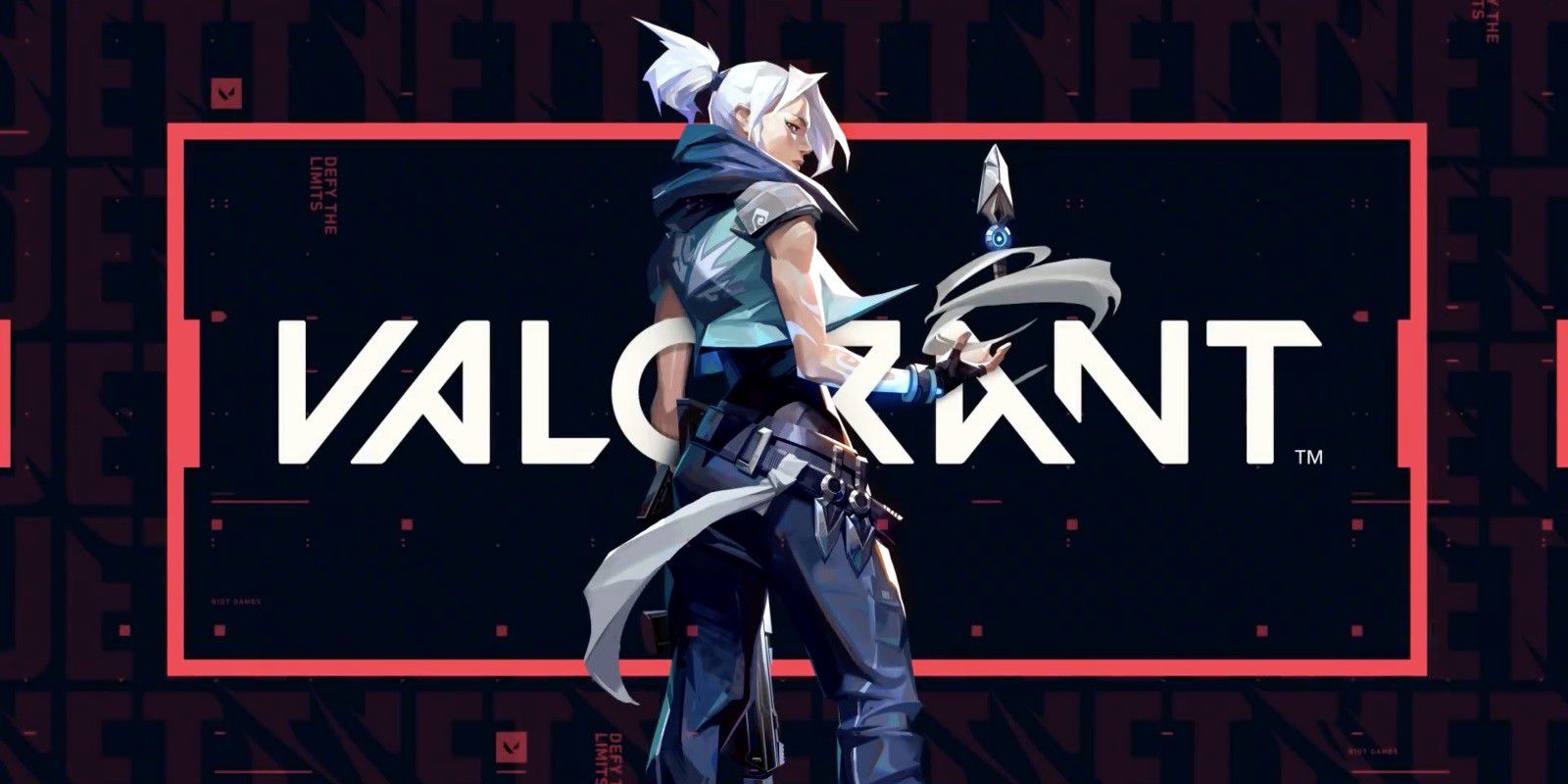 Regardless of whether one is talking about Counter-Strike Global Offensive or Valorant, RelyOn Esports does not shy away. The team is mostly made out of retired so-called Counter-Strike veterans, which came back to the first-person-shooter genre due to the recent release of Valorant. The challenge of mastering a new game sparked the interest of the members. Thus they formed a groupment of five players enjoying their evening Valorant sessions. One month after the official release of the game this team made its first appearence at the Royal Family Tournament. This tournament consisted of 16 teams with varied video game backgrounds. Some of those teams were even backed by larger Luxembourgish esports organisations. The matches were intense, as they were all judged through a BO1 scenario, where the losing party of a match will be instantly disqualified. Somehow they were able to battle their opponents all the way up into the finals. The finals were held as a BO3, meaning the first team to win two matches would win the tournament. Unfortunately RelyOn was only able to win the first of the three matches resulting in a 2nd place. Nonetheless this result stunned its teammembers and motivated them to form a proper team under the name of RelyOn.

The main roster is: 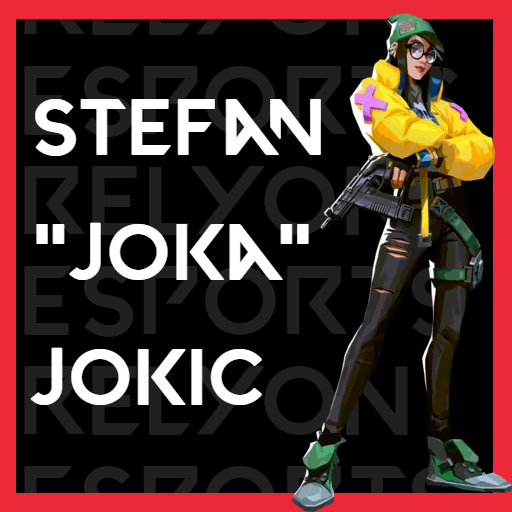 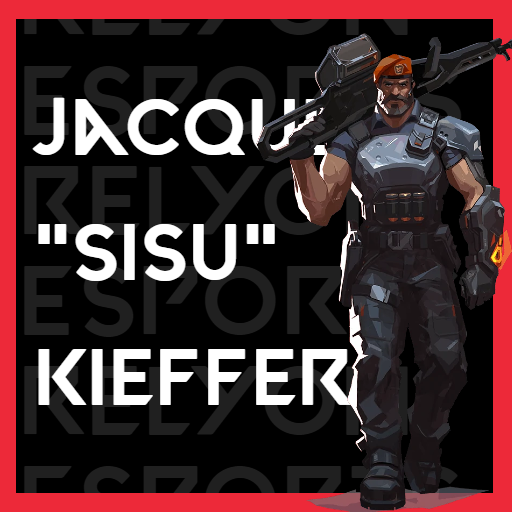 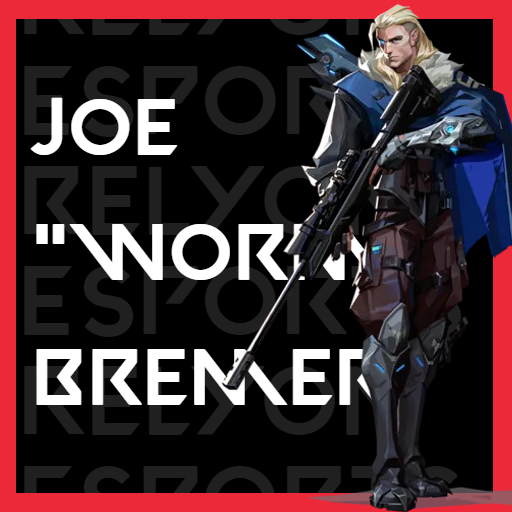 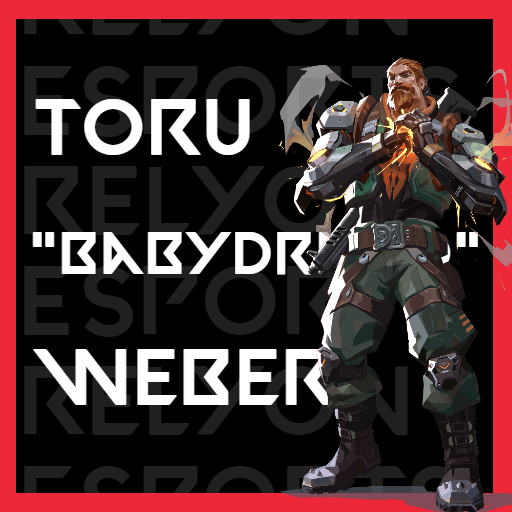 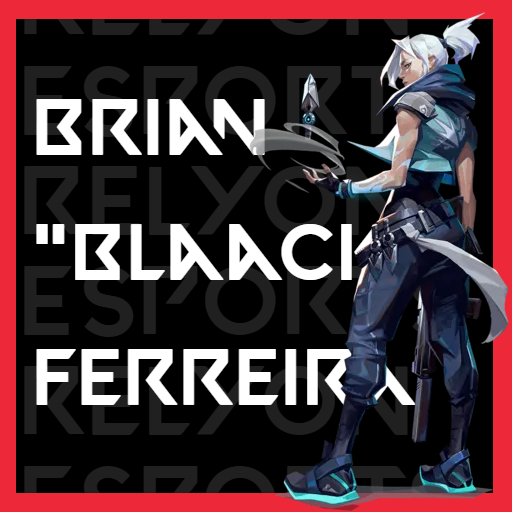